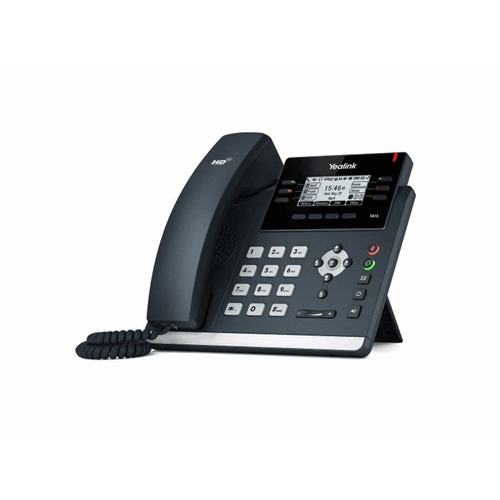 The SIP-T41S is a feature-rich business tool for superior communications and extended functionality. It offers a faster, ... 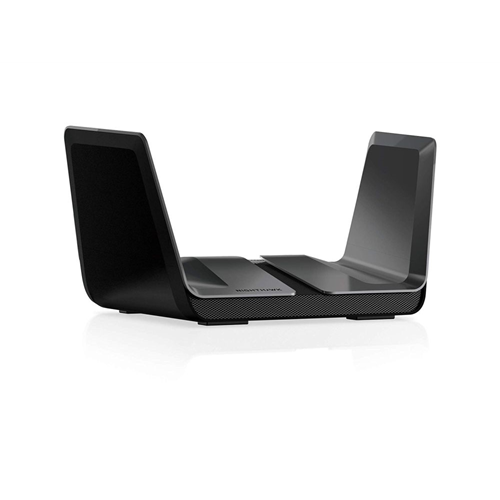